The all-new, world-class Flinders Medical Centre was built as a replacement for the ageing Daw Park Repatriation Hospital. FMC is one of the largest purpose-built medical centres in Adelaide, specialising in trauma and emergency services for the community and includes a 55-bed rehabilitation centre, a 15-bed palliative-care unit, rooftop-garden and an extra 1,820 car parks.

From the early stages of design and development Versalux and BCA Engineers worked closely together to devise a cutting-edge lighting solution for the entire facility – patient rooms, corridors, reception areas, lounges, outdoor gardens walkways and operating theatres – tailored to meet the needs of its state-of-the-art medical resources.

Versalux and BCA Engineers provided a bespoke lighting design that was both beneficial and cost-effective. The sensitive and innovative solutions took into consideration visual and psychological needs of patients, families, and staff to create a positive ambience and effective task illumination.

Office and reception areas were also designed with COMO BLACK series downlights, presenting a pleasing environment for these important work and transit zones.

Patient bedrooms also took advantage of the CREMONA series as a low-mounted, wall recessed, LED night light located below the bed heads for soft night-time illumination and safety of occupants in unfamiliar circumstances. For night-light illumination of corridor floors, the ALFIA MINI AV was used to take advantage of its robust construction and high-performance illumination.

To ensure the exterior lighting catered to both form and function, Flinders Medical Centre utilised a clever selection of Versalux’s wide array of products to deliver a truly impressive result. The LEILA series of downlights provided a superlative option for passages and canopies, its stylish appearance backed by its rugged IP66 aluminium and stainless-steel construction which makes it highly suitable for outdoor environments. The LEILA’s symmetric distribution optics were chosen to provide safe illumination for the walkways joining varies facilities, contrasting against the ground installation of the ZEFIRO bollard which supplies accent lighting to the flowers and shrubs. This shielded optic of the ZEFIRO also provided comfortable vertical illumination for the pedestrian traffic around the site, giving a sense of security whilst also providing contrasts on objects to allow safe traversal. Complementing these products was the NABOO series of in-ground uplights, which were used to great effect to highlight several architectural features.

For larger areas such as car parks and logistics areas the PERSEO and FRANCO floodlights were installed on 6m TUBAL series poles, laid out in an arrangement designed for optimal energy efficiency. The stylish designs added to the personality and aesthetics of the site during both day and night, whilst at the same time adding to the safe and secure environment for visitors, patients, and staff.

In hydrotherapy areas many of the distinctive features of the VRL series were utilised to superb effect. The axial rotation of the diffuser in its mounting brackets allowed the fixtures to be mounted outside the pool area, and its smooth surfaces, high protection ratings against moisture and dust, and methacrylate housing combined to create a highly beneficial physical solution. Added to this, the high output LED system is diffused evenly by its opalescent diffuser providing good vertical and horizontal distribution, allowing patients to feel comfortable and safe over the entire pole area.

The requirements dictated by the spaces, equipment and users of the operating theatres were considered carefully when approaching the lighting solution. The PASTEUR LED series chosen in 600×600 configuration with high CRI, Cyanosis Observation compliant LED chips, DALI dimmability. Special NATA approved laboratory testing was done to confirm the retention of the Cyanosis Observation compliance at both full output and 50% dimmed levels. The PASTEUR LED luminaire layout was designed and installed as a side-by-side arrangement around the edge of the surgery zone provide the necessary illumination levels whilst allowing for the movement of the large medical examination light over the surgical table itself. 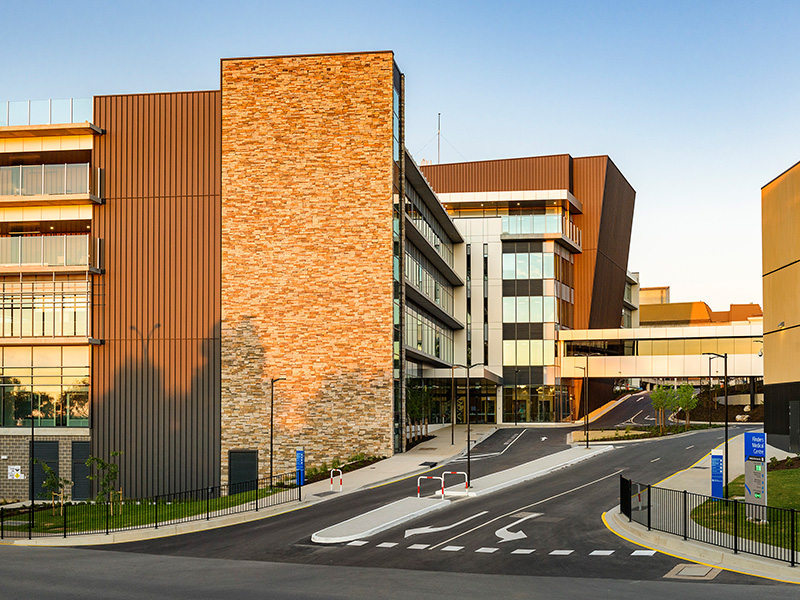 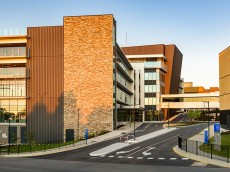 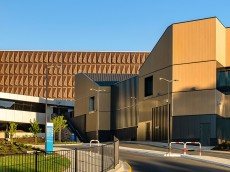 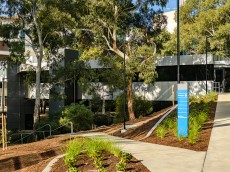 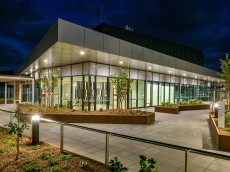 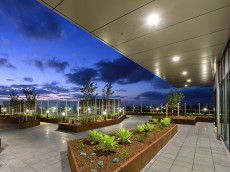 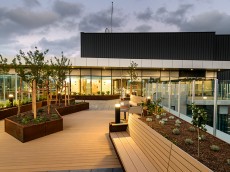 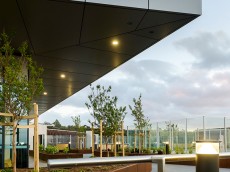 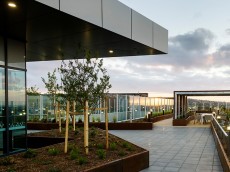 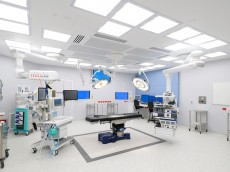 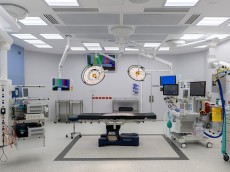 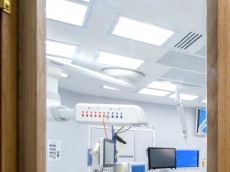 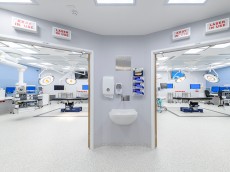 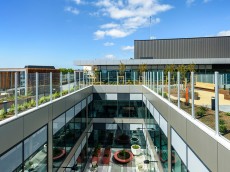 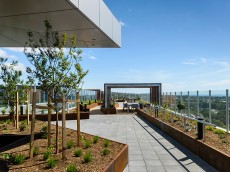 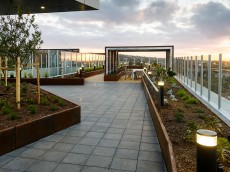 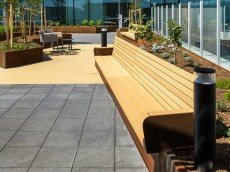 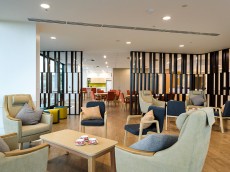 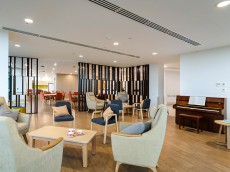 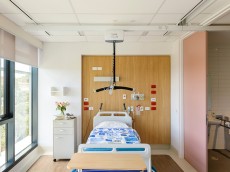 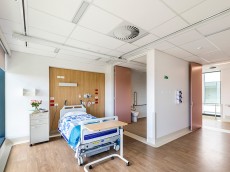 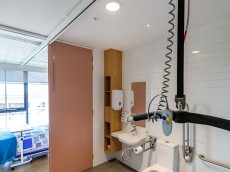 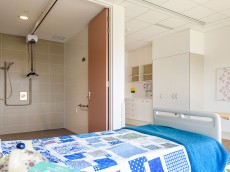 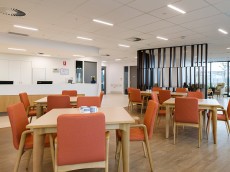 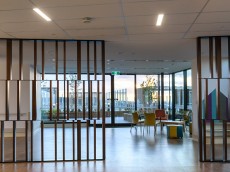 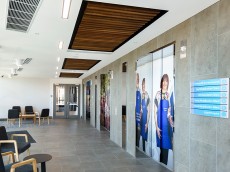 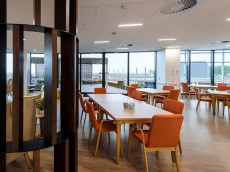 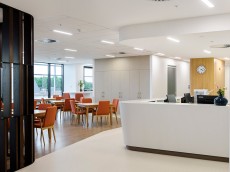 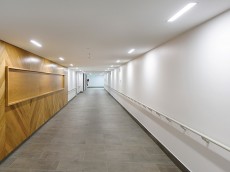 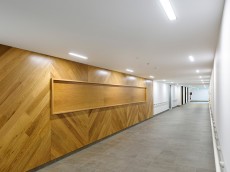