We are pleased to announce that our sponsorship with V8 Supercar driver Jack Le Brocq will be extended for the upcoming 2020 Virgin Australia Supercar Championship series. Since 2016, Versalux and Jack Le Brocq have established a strong relationship both on and off the track. It’s been an incredible journey to see Jack grow and develop throughout his career in the Super2 Series and Supercars Championship, most notably in recent times Jack won the Rookie of the Year 2018.

The Tickford Motor Racing Team is one of the largest teams in the Virgin Australia Supercar Championship competing in the V8 Supercars as Australia’s most successful motorsport series in Australia and New Zealand.

We are delighted with the news that Jack Le Brocq will be joining his new team and further enhancing his racing career. He is a young Australian racing talent with the ambition to become one of the most successful drivers of the sport. Jack’s future looks brighter than ever, and it is a testament to his driving ability, professionalism and dedication to the sport that enables him to join one of the top teams in Tickford.

We look forward to another year of partnering with Jack Le Brocq and are excited for the 2020 Virgin Australia Supercars Season beginning February 20 – 23 at the Superloop Adelaide 500. 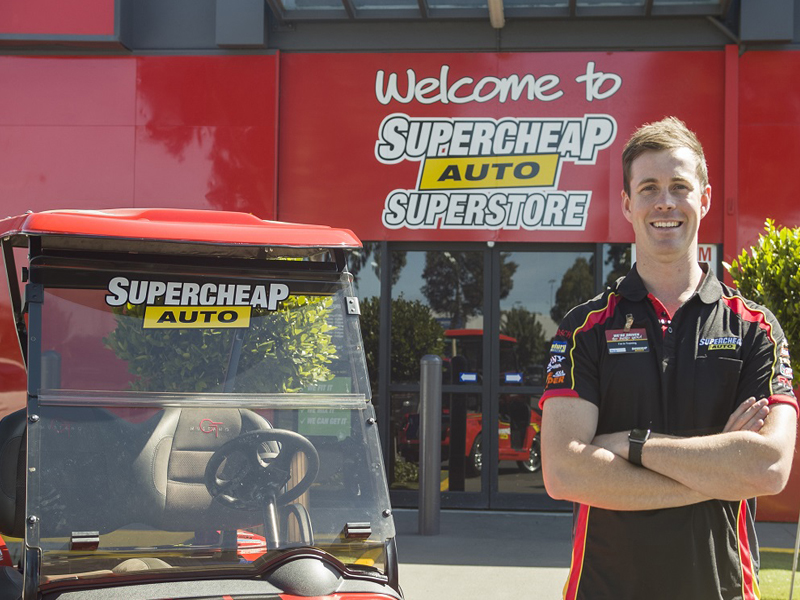 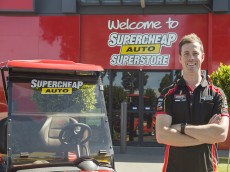