The Docklands project was initiated in 1991 with the creation of the Docklands Authority which was established to oversee the redesign of disused port & rail area.

The development of the first precincts began in 1996, including the new Stadium, adding 200 hectares to the City of Melbourne, Australia’s largest ever urban renewal project.

Since the beginning of the development’s illumination stages, Versalux has been working closely with Mark Haycox from Vic Urban, Ian Dryden from MCC and numerous parties from Webb Australia. This collaboration resulted in the design of the feature pole & luminaire which is installed across the Waterfront areas, our PROMENADE series of luminaire + pole.

In parallel, Melbourne City Council have commissioned Versalux to supply the developers with the same ‘King Street’-type poles that are installed in the CBD for the main roads and access roads in the Docklands Precincts.

As in the Melbourne CBD, the poles are made of aluminium and use metal halide sources which are enhancing the character of this project.
This is an on-going development; Versalux has been supplying poles and luminaires from the start of the project, with more products to be delivered in the next five years. 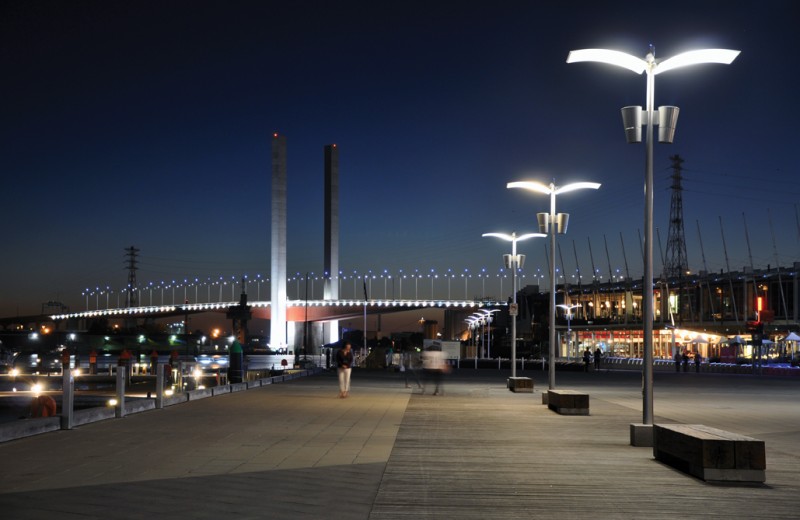 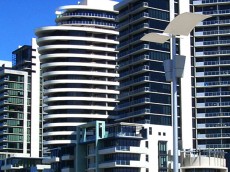 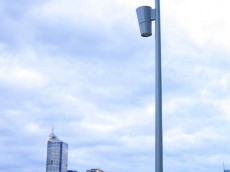