We have just released the first wave of luminaires with MelaGen® capability to the market.

The ASTI MELAGEN® series of LED panel luminaires combines performance and visual comfort in a sleek package. Designed to meet a variety of applications without compromise, its simple aesthetic conceals numerous technological features.

The COMO MELAGEN® is a premium range of LED downlights specifically designed for interior applications where high luminaire efficiency and reduced glare are required.

The INFINITI MELAGEN® is a modular luminaire solution especially designed for mounting in long lengths. The product is exclusively developed for LED and is available in suspended, recessed and ceiling/wall surface mounted versions. 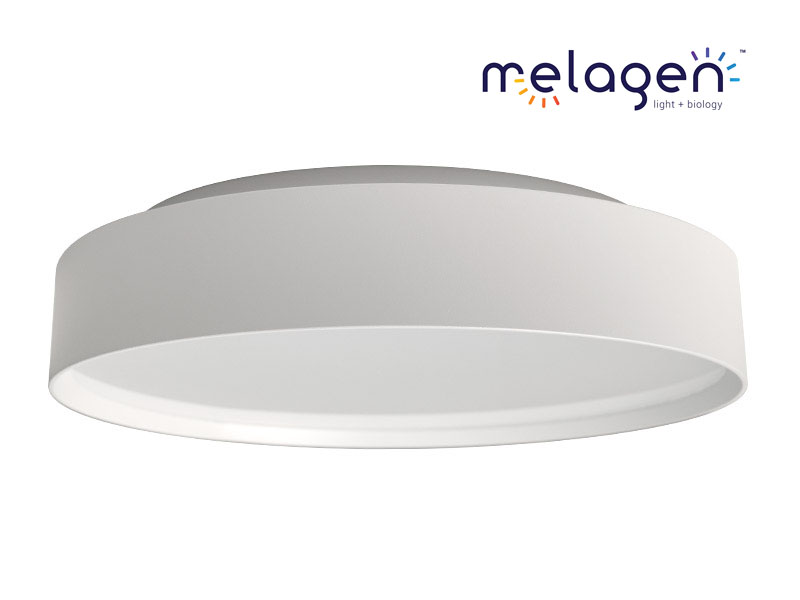 The VANTAGE MELAGEN® is IP65 industrial LED luminaire with a specialised optical system for improved performance and visual comfort. Cost-effective, low-maintenance and low-glare design minimises shadowing and delivers multiple benefits to the client and occupants. 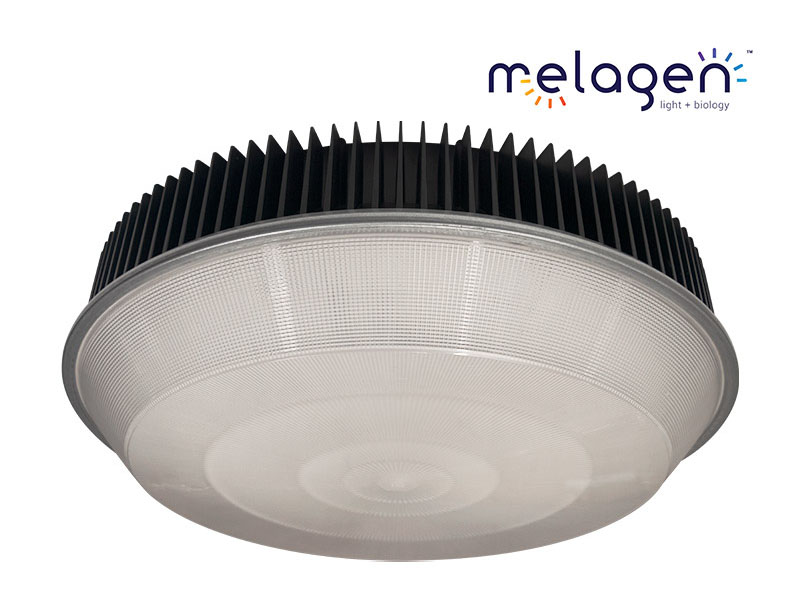 MelaGen® Blue luminaires feature specialised blue-enriched LED chips with a high M/P ratio of 0.95, and nominal colour characteristics of 4000K, CRI90, for instances where an alerting effect is desired through suppression of melatonin release.

MelaGen® ReGen luminaires feature a combination of both MelaGen® Blue and MelaGen® ReFresh LED chips allowing for transitions between the 0.35-0.95 M/P ratio modes of illumination (from nominal 2200-4000K), CRI90, for promotion of optimal sleep cycles within permanently occupied spaces such as those that exist in hospitality, military, healthcare, aged-care, and correctional facilities.