The Millennium coal mine that is now operated by Millennium Coal Pty Limited, a fully owned subsidiary of Peabody Energy Australia Pty Ltd, employs approximately 400 personnel including contractors and in 2011 embarked on a substantial expansion project. The expansion involved increasing hard coking coal production at the open cut mining operation from 1.9 million tonnes annually to 5.5 million tonnes a year. This increase was required to produce up to an additional 3.6 million tonnes of product coal for the export market. It would also extend the life of mine by around 17 years.

Versalux provided a comprehensive lighting design and co-ordinated the balance between appropriate illumination targets, pole locations and ensuring OH&S compliance. The arduous nature of the installation also demanded a solution that was impervious to the degenerative effects of coal dust, heat, humidity, salt spray and vibration.
EBHs were mounted on poles which allowed access and maintenance of the fitting from the walkway level ensuring no ladders required. Pulsars were mounted on swivel brackets which also provided ease of maintenance to each fixture from the walkway without the use of scaffolding or ladders. 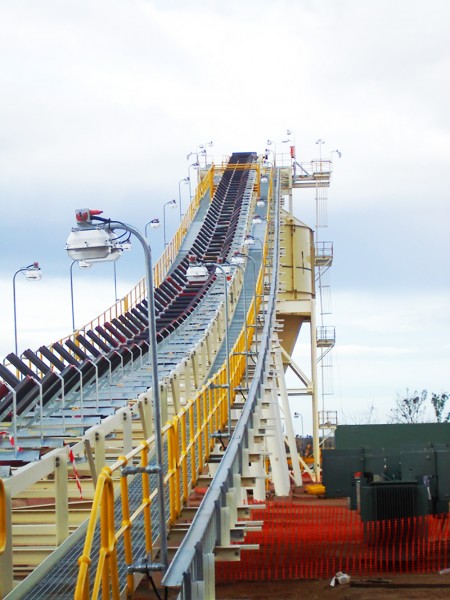 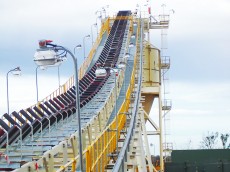 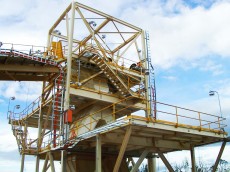 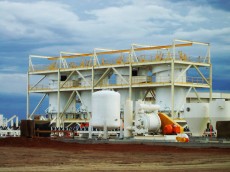 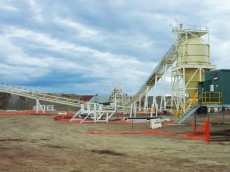 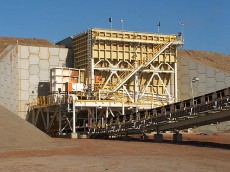